A Brief History Of Frank Hornby And The Hornby Brand

The world renowned, British model Railways brand Hornby was founded in 1901 by one Frank Hornby. This was about the same time that Frank had received his patent for his "Meccano" construction toys. Meccano being another well recognised brand amongst adults and children alike still to this very day.

In 1920, Hornby began as a tradename for the railway production branch of Meccano Ltd which was based in Liverpool and developed its first model train a clockwork 0 gauge (1:48 scale) model. The train was well received from fans and model train enthusiasts alike and soon after an electric train followed suit, however this was more on the exclusive side of things and was under-designed, therefore only a few were publicly available and were sold only in France. 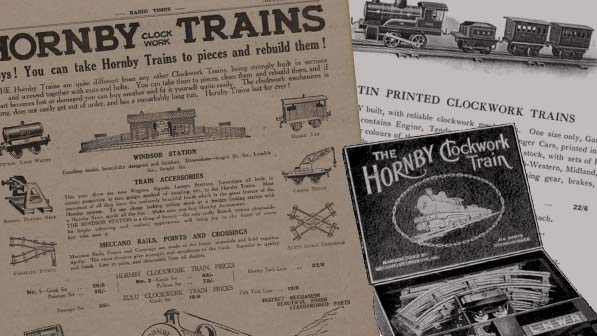 During this time (namely from 1938), Hornby was being co-sold/merged with a variety of companies. Firstly their own Parent company Meccano began to sell the 00 Scale trains under the name “Hornby Dublo”, Diecast metal designed Carriages and wagons made from tinplate consisting of a range of clockwork and electric models. From 1964 rival company Tri-ang purchased Meccano Ltd, thus merging both Hornby and Tri-and together, however tri-ang then sought to discontinue the Hornby line in favour of their less costly plastic designs, the Hornby Dublo joining was sold to G & R Wrenn continuing the “Superdetail” rolling stock.

Times became tough as Meccano Ltd’s then owner “Lines Bros.” filed for bankruptcy causing Tri-ang group to disband and subsequently selling the brand rights to Dunbee-Combex-Marx, which then transformed into Hornby Railways in 1972. Hornby began to see fierce competition from competitors Palitoy and Airfix, which were both producing highly detailed and amazing quality models, Hornby sought to adapt to this and thus upgraded their product line to match in favour of attracting more adult Hobbyists. 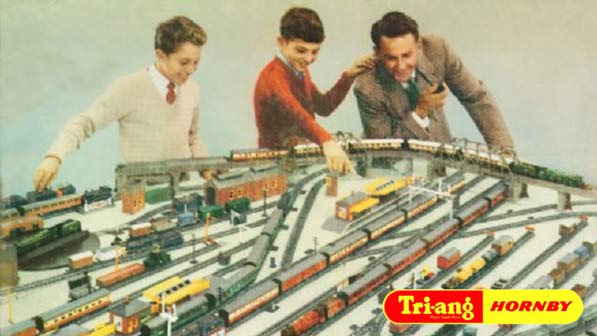 Come 1980 Hornby was renamed to Hornby Hobbies, and in 1981 it saw a management buyout putting the company back in the black, and in 1986 the company went public. Over the following years Hornby made many acquisitions between 1999 to 2015, including brands such as: Lima (some ex-lima models appear in mainline Hornby product lists, known as Hornby International), Jouef (a French manufacturer), Rivarossi HO-scale line products, Airfix and Humbrol in 2006, Corgi Classics Limited in 2008. 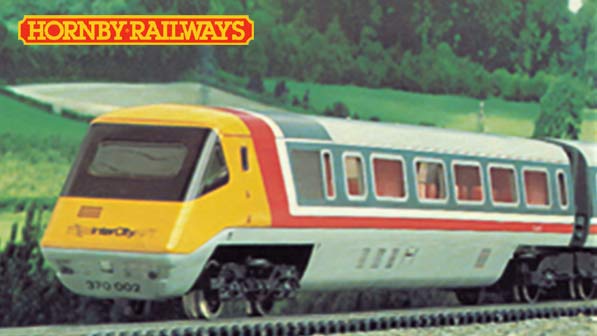 However problems struck in 2015 as sales declined rapidly, and even after further cut off of 50% of their range which didn’t produce enough income revenues for Hornby fell further until in 2017 the largest shareholder of Hornby (Phoenix Asset Management – PAM) agreed to buy $17.6 million Hornby shares which ended up giving pam a 55.2% holding ov the company. Triggering a mandatory takeover of Hornby by PAM. The existing Chairman and Chief Exec stepped down and resigned from the company, and later that year Pam announced their new Management Team would take care of Hornby from there on out. The following years were tough but Hornby grew to control a wide stake in the train hobbyist market ever since. 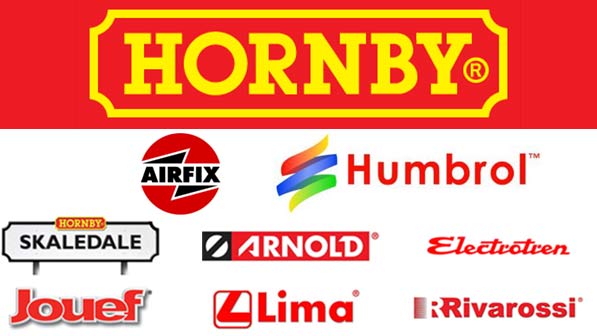 Privacy PolicyAccept
Spend over $100 and receive free shipping within Australia

Free shipping when you spend XX more You Have Qualified for Free Shipping We are currently trading as normal *Please read our Coronavirus Update Page for more details. Updated as of 18/02/21 Spend $x more to get FREE shipping Free Shipping Over $100 to Australia